skip to main | skip to sidebar

¿POR QUE YA NO ME EXCITO?

The Way to Orgasm


The first to arrive are approaching the table with the cups of coffee and chattering rather animatedly. The first week has passed and the subject of the conversation is homework. I don’t interfere, deliberately; I am one more among them until the right time. I observe them without being noticed. I see enthusiasm in Mara’s face; resentment in Violeta’s; reserve in Loty’s. Andrea’s gaze is clear and inviting. Alicia and Wendy, like myself, observe. They look, smile, appear to say something, but stop.
The group of eight women, of various ages, is now gathered around me sitting on fluffy and colored cushions. 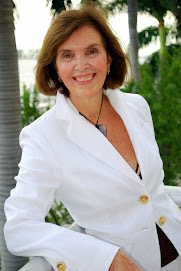 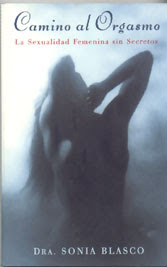